Victoria Lioznyansky teaches introverted entrepreneurs and business professionals how to overcome their fear of public speaking and become confident and captivating speakers.

After moving to the US with limited English two decades ago, Victoria overcame her crippling fear of public speaking to build several businesses, teach in a variety of industries, and speak in front of large audiences. She appeared on Fox Morning News and has been featured in numerous publications including NBC, CBS, and BizWest Media.

Victoria holds a masters in Computer Science and is currently completing a master’s in Communications and Media Technologies. She lives in Houston with her husband, two sons, four dogs, and two cats. 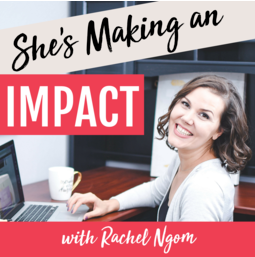 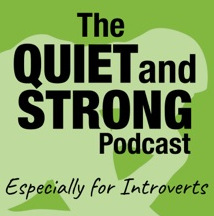 The Quiet and Strong Podcast, Especially for Introverts 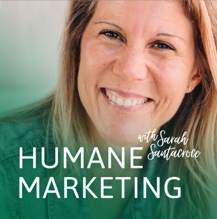 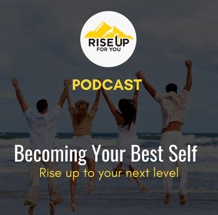 Rise Up For You Podcast 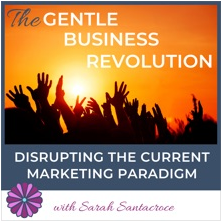 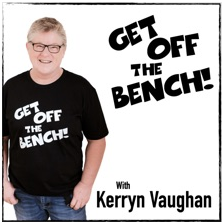 Get Off the Bench Podcast with Kerryn Vaughan 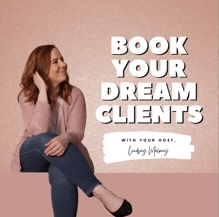 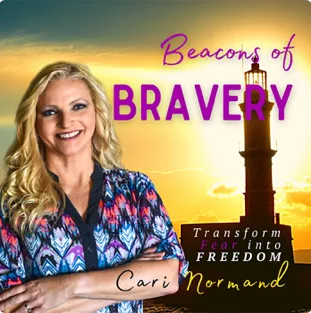 Beacons of Bravery with Cari Normand 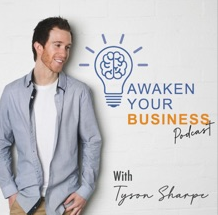 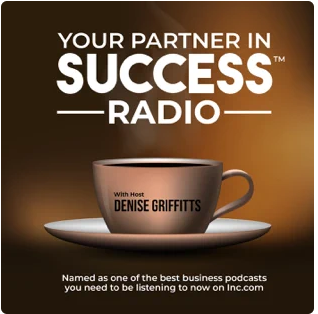 Your Partner In Success™ with Denise Griffitts 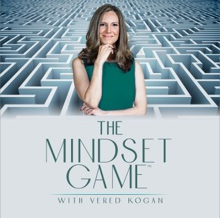 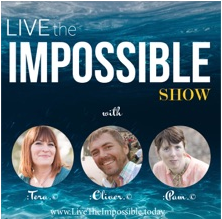 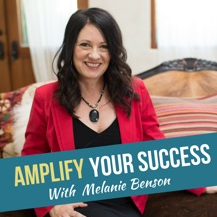 Amplify Your Success with Melanie Benson 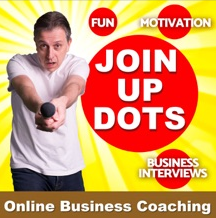 Join Up Dots with David Ralph 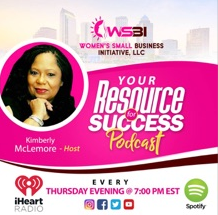 Your Resource for Success Podcast with Kimberly McLemore 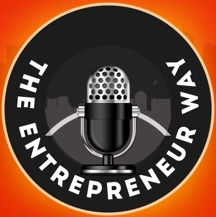 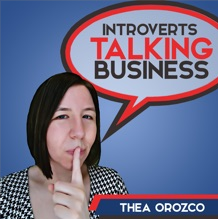 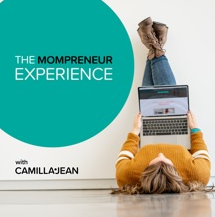 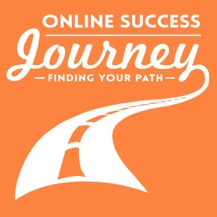 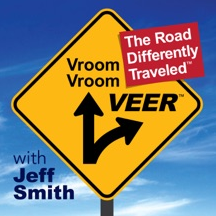 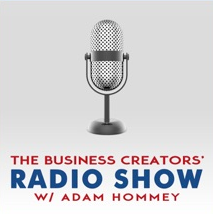 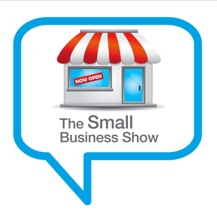 The Small Business Show with Shannon Jean and Dave Hamilton 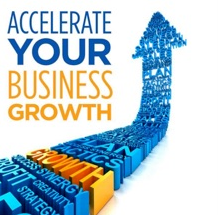 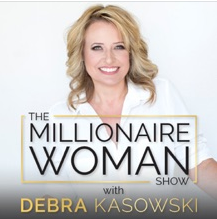 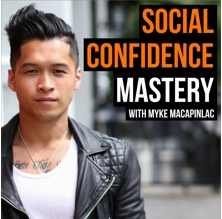 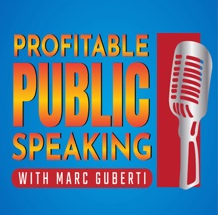 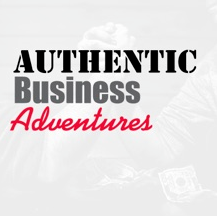 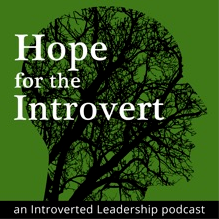 Hope for the Introvert with Ben Woelk 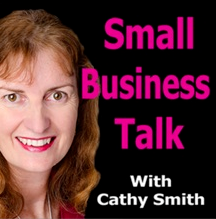 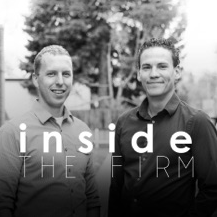 Inside The Firm By Alex Gore and Lance Cayko