What Does It Mean to Be Authentic? 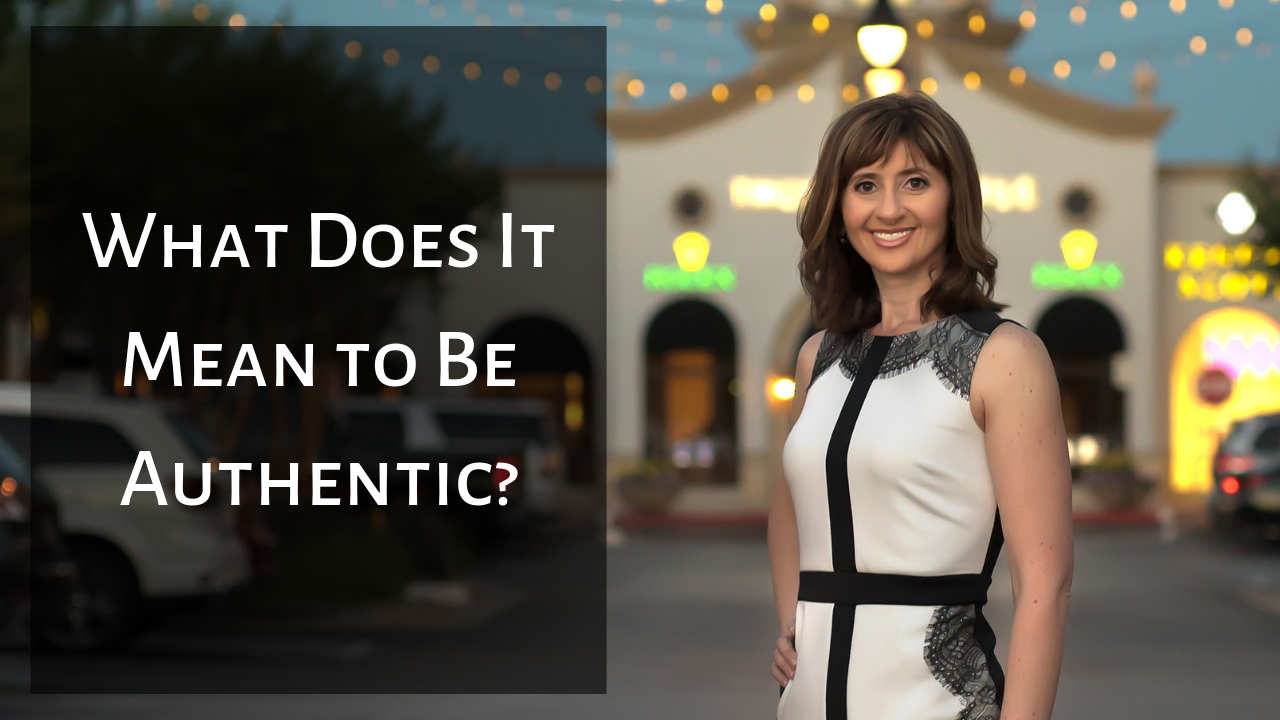 But what does it really mean to be authentic?

We see us one way. Our friends see us a different way. Our clients see us a third way. While the world around sees us a completely different way based on our social media presence. What does it mean to be truly yourself?

One of my favorite speakers and TV personalities is Gary Vaynerchuk. I follow him religiously. I absolutely love his videos and all the content he's putting out there. Gary is definitely a prime example of being himself, of always being authentic, and being true to who he is. He says what he thinks, he always creates content based on what's in his heart and what's on his mind, and he hammers the same messages over and over, not because he wants to repeat himself, but because that's authentically who he is. So to me, Gary is a prime example of somebody who is being genuine.

Being authentic doesn't mean that you project an image in which you try to appear smarter and more compassionate, for example. That's not it. Being authentic means that you look inside of you and you pull out the best version of you. It's the smartest, the most compassionate you. Not somebody else's version of what a smart and compassionate you should look like. Instead it's what you have inside yourself. That's your authentic self. Then you adjust that to the audience you're talking to so that you’re being the most appropriate version of you for the conversation that you are having. 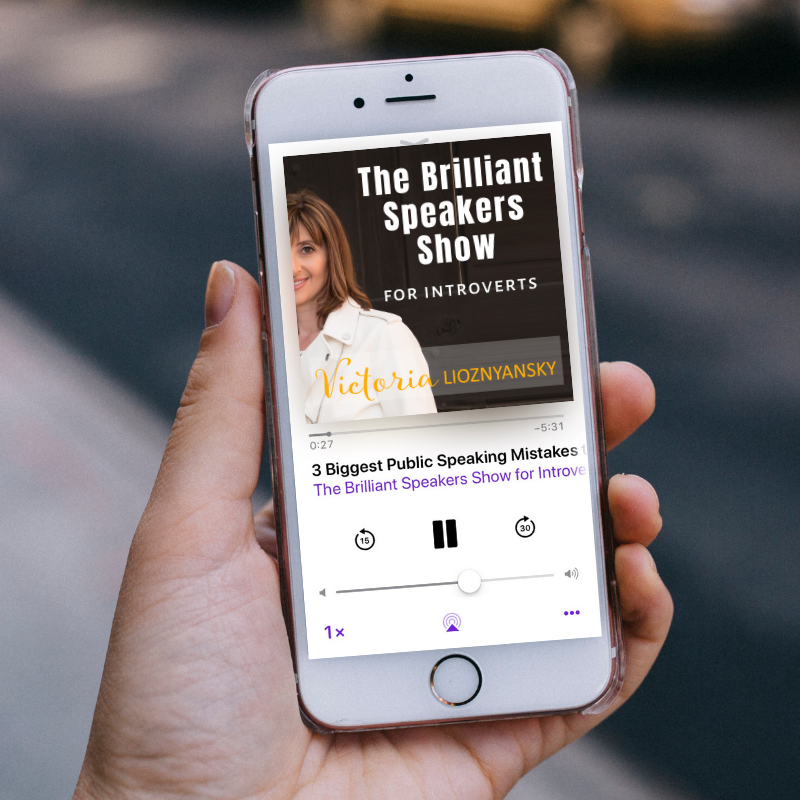