Nothing Compares 2 U: Prince vs. Sinead O’Connor

Both Prince and Sinead O’Connor recorded powerful versions of the song “Nothing Compares 2 U”. Which version is better, and how it relates to public speaking? You’ll get the answer in this video.

Something pretty exciting happened in the musical world last week. "Nothing Compares 2 U", the studio version by Prince that has never been heard before, has been finally released.

And what does it have to do with public speaking? Watch this video to find out.

Hello, I'm Victoria Lioznyansky, and I help entrepreneurs overcome their fear of public speaking and transform into confident, compelling and captivating speakers.

In 1984, Prince recorded a song called Nothing Compares 2 U and then rather than releasing it himself, he gave it to his side project, a band called The Family. They recorded it, they released it, and it was kind of a B track. It was mildly popular but pretty much unknown.

While Prince performed his version live in a few concerts, it was never released. And then finally, last week, a studio version and some of his rehearsal footage got released, and it was amazing.

So the big question is: whose version is better? Was it the original one recorded by Prince, or was it the cover recorded by Sinead a few years later? Both versions are breathtaking.

So what does it have to do with public speaking? Well, everything. There could be somebody in your field—it could be a direct competitor, it could be huge influencer who happens to have a message that's very similar to yours.

You have your own cover and your own version and the other person has his or her own cover, her own version. You are entirely and completely different because each of you is bringing you into the equation. Same message, the difference is you.

So remember, there is no comparison. There is no competition. Each of us is absolutely unique and as long as your message is captivating, genuine, compelling, nothing compares to you.

I hope you enjoyed this video. For more of my public speaking training videos, make sure to click on my photo right here to subscribe to my channel or click on the Subscribe button. Make sure to like and comment on this video and please share it with your friends. I can't wait to see you in my next video, bye. 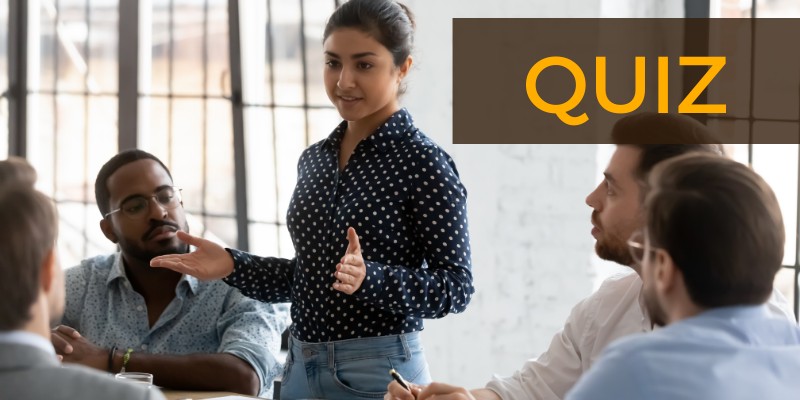